The Birth of Sapien

The Birth of Sapien

Sapien was founded in 2016 by Ankit Bhatia and Rob Giometti while they were students at University of California, Berkeley.

The pair developed a web application with several innovative features that had elements of Reddit and Facebook, but also prioritized user control, privacy, and free speech. They envisioned an alternative business model anchored in the value created by member contributions within social communities.

Ankit and Rob's time as Berkeley students coincided with the emergence of the Ethereum blockchain and growing awareness of the revolutionary potential of decentralized applications. It was a natural step for Sapien to move their social network idea onto the blockchain. They named the platform Sapien.Network.

Goals of the Platform

The goals for the Sapien.Network platform were ambitious, and continue to animate Sapien's vision. They envisioned a platform that could:

The first live version of the Sapien.Network platform was launched in 2018.

Sapien.Network has been regularly updated with new features and functionality that have moved it closer to Ankit and Rob’s vision.

While the Sapien platform evolves, our core principles and commitments do not change. Any platform that we build must strive to satisfy two conditions:

A social platform must prioritize the agency, sovereignty and wellbeing of human beings over commercial interests.

The business model that powers a social platform must function in a way that maintains alignment between the interests of individual users, the broader social communities in which they participate, and the interests of the business entity that develops and manages the platform.

In other words, the pursuit of profitability must also promote the freedom, autonomy and genuine well-being of platform communities and their members.

These may seem like minimal requirements for a humane digital environment, but these principles represent a radical departure from the exploitative business model that currently governs all centralized, corporate-run social platforms. 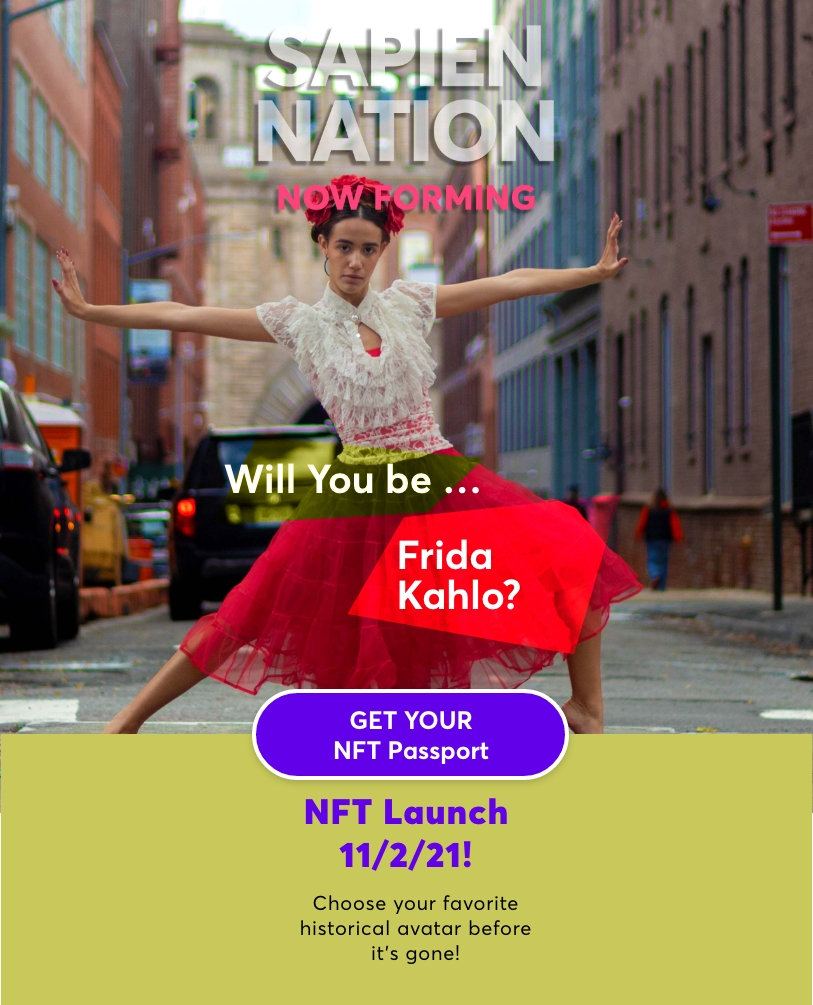